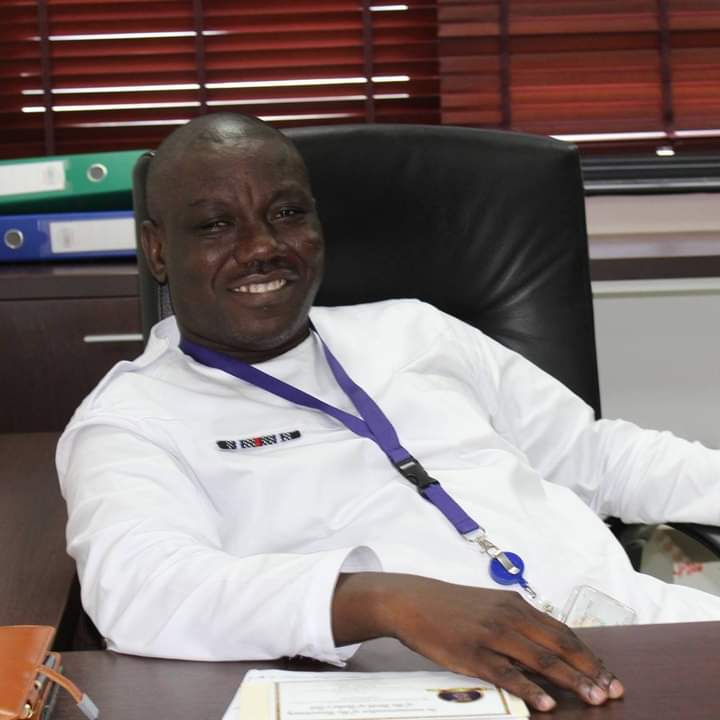 Member of Parliament for Bolgatanga Central, Isaac Adongo, has said the ‘Akyem Sakawa boys’ comment he made some time ago is here to stay as that comment accurately describes the Akufo-Addo led administration and not directed towards any particular ethnic group in the country.

The Bolgatanga lawmaker said the ‘Sakawa boys’ comment has come to stay if the corrupt officials within the NPP government are not sacked or they do not change their ways.

Speaking in an interview on Kumasi-based Pure FM, Thursday September 10, the financial analyst indicated that he is not perturbed by the insults he has received so far after he made that comment as he will continue to repeat the same comment if the ‘Sakawa boys’ does not change their corrupt ways.

“If they continue to behave in way of sakawa, that is the word I will use. If they behave in an honorable way, I will describe them as changed honorables” He stated when Kwame Adinkra asked him if upon reflection, he would change his choice of words.

The legislator said hat, he learnt the name calling from ‘his senior brother’, the Vice-President, Dr. Mahamudu Bawumia and revealed that, he picked his statement from Arthur Kennedy’s book ‘Chasing the elephant into the bush in which the Akyem Mafia was used by the author’ and so he substituted ‘Mafia’ for ‘sakawa boys’.

“The NPP and President Akufo-Addo being aware of the imminent defeat that await them are clamoring for sympathy votes but Ghanaians are smarter than this.The word is ‘The’. ‘The Akyem Sakawa boys’ obviously refers to something specific and cannot be general. It refers to a few bad nuts from the Akyem kingdom who are robbing the state of our resources and they are known even before Adongo mentions their names, Ghanaians know them because they are the people who paraded to dupe us under PDS, they are the people who paraded to dupe on the Ameri innovation deal of almost $1.3Billion and they are the same people who want to take our royalties for the next 15 years and everybody knows them .”

“I will only advise those calling for me to apologize to channel same energy in advising their sakawa boys looting our resources to stop.”

The people of Akyem took to the streets to demonstrate over a comment made by Bolgatanga MP, Isaac Adongo, which was endorsed and amplified by the Flag Bearer of the Opposition NDC.

The post was captured as: Agyapa Royalties fraud is the last straw: The Akyem Sakawa boys and Grandpas must go.

Listen to the Full interview BELOW

See how a bald woman managed to get braids on (PHOTOS)