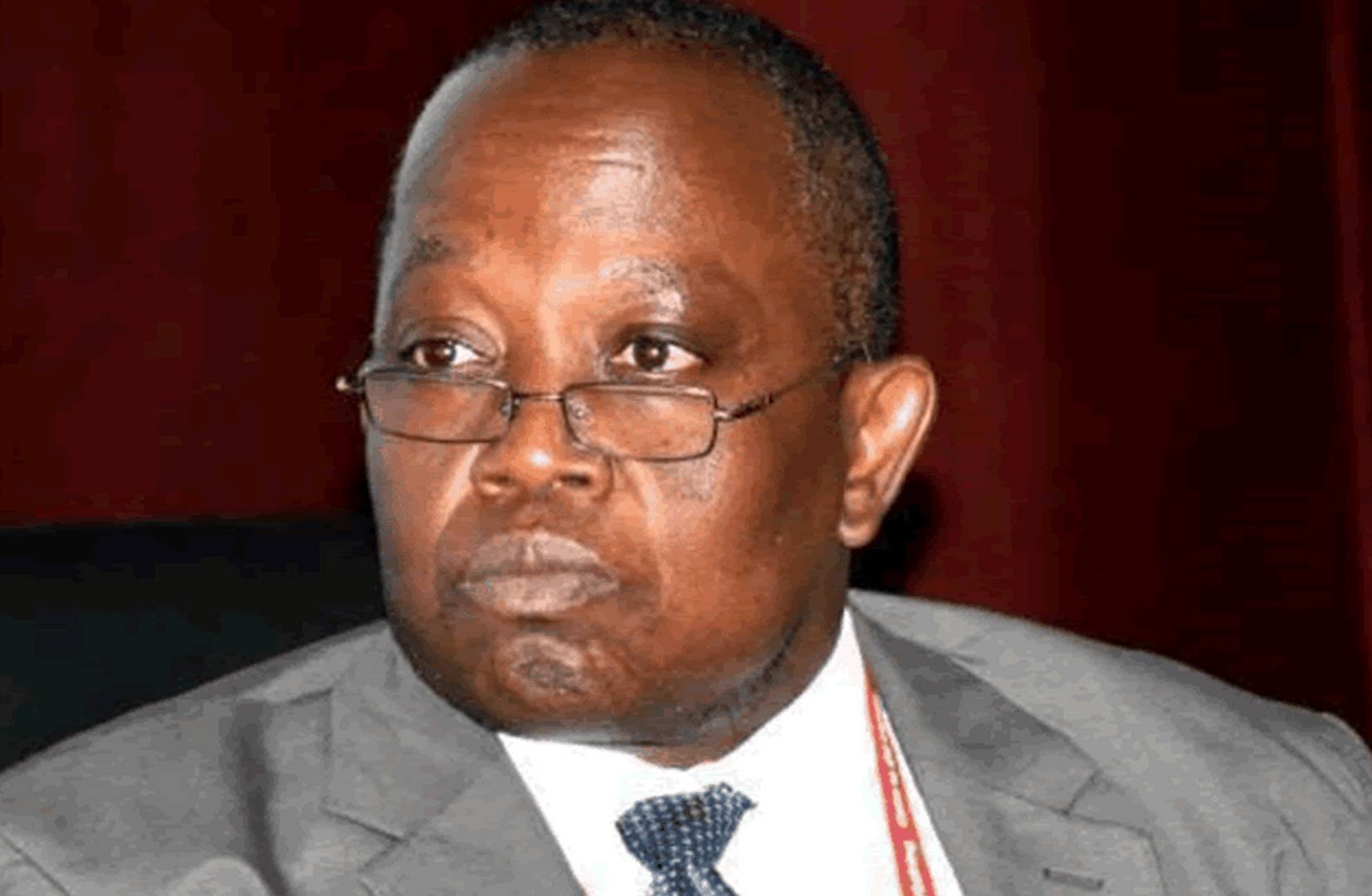 The Auditor-General was astonished to discover that the locks to his office had been changed when he went by on Tuesday afternoon to pick up some documents.

On his arrival at the premises, Daniel Yao Domelevo, noticed that he could not access his office because the locks had been changed on the instruction of the Board.

He said upon checking with them, the Board could neither confirm nor deny giving the instruction.

The vociferous Auditor-General was to take an initial 123 days leave to start from July 1, but was later asked to take 167 days to include his 2020 leave days.

Fighting back, Mr Domelevo said he has been instructed to take his annual leave because his work is causing the government some embarrassment.

In a letter to the Secretary to the president, Nana Asante Bediatuo, he said the decision to instruct him to go on leave was not taken in good faith.

Also READ: You’ve scored A1 in talking but F9 in developing the economy when given the chance to – Bawumia jabs Mahama

But the Presidency rather extended the leave period.

“If, however you have decided to include your annual leave for the year 2020, then it is expected that you will resume work after a well-deserved leave of 167 working days, with effect from July 1, 2020,” the Presidency explained.

The Office of the President has reiterated its directive for the Auditor-General (A-G) to proceed on his annual leave or risk being subjected to what it described as ‘disciplinary control’ to ensure adherence, adding that the move was backed by the law.

A day after Mr Domelevo started his leave, the Acting Auditor-General wrote to the court to confirm his satisfaction with the documents provided by the Senior Minister, Yaw Osafo-Maafo in defence of his $1m surcharge in the Kroll Associate deal.

The Senior Minister had been surcharged by Mr Domelevo for superintending the payment of $1million to Kroll and Associates Limited for some consultancy services.

A disgruntled Osafo-Maafo had gone to court to challenge the decision.

But the Acting Auditor-General, Johnson Akuamoah Asiedu said he was satisfied with the process and has proposed that the Supreme Court be informed appropriately about the development.

Kindly watch the video below: