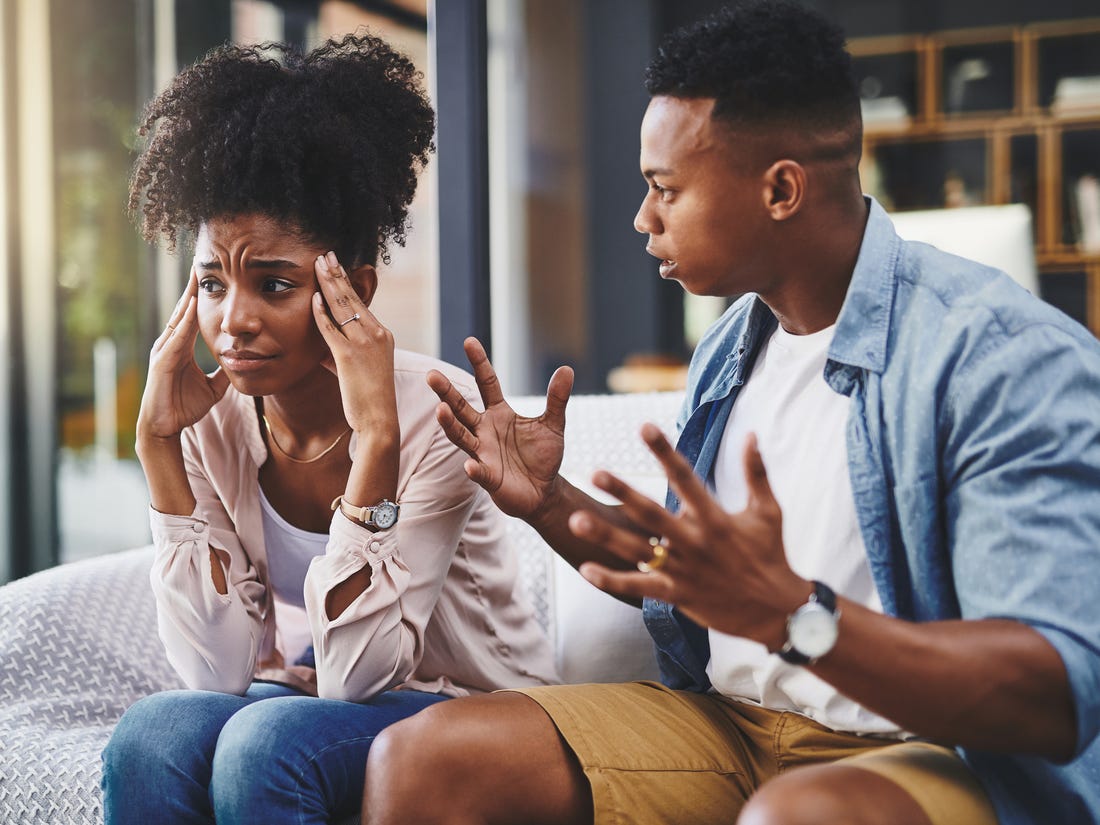 The Central Regional Coordinator of the Domestic Violence and Victim Support Unit (DOVVSU), Superintendent George Appiah-Sakyi has warned husbands of the consequences of refusing to eat their wives food.

According to him such men can be charged of emotional abuse and jailed to a maximum of two years imprisonment. Or to a fine of 500 penalty units equivalent of Ghc 6,000 or both.

Addressing a number of Muslim women at a sensitization workshop, he admonished husbands not to beat their wives even if they insult them but report to the Police station for the law to take it course.

Also READ: PHOTO: Dr UN to give another set of awards to outstanding footballers in Ghana

He enlighten the Muslim women at the function on what to do if they find themselves in a such a situation.

In the same light, he noted that it is also wrong for women to deny their husbands sex as it amount to emotional abuse punishable under the Domestic Violence Act 732 of 2007.

“If your wife wears jeans to sleep and causing you emotional abuse it’s an offence and you can report her to DOVVSU,” he stated.