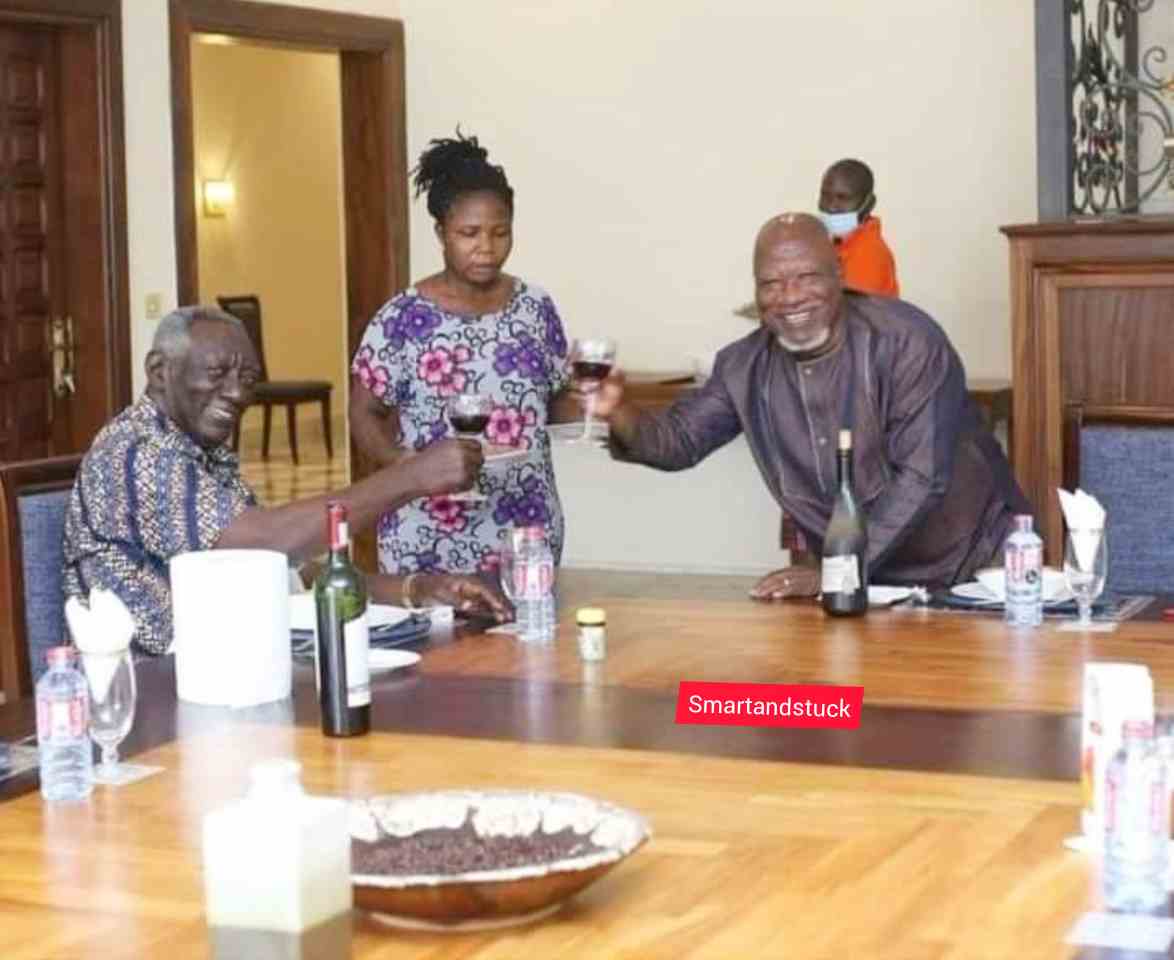 Uncle Allotey as he’s affectionately called disclosed in an interview on Asempa FM’s Ekosii sen political show on August 18th, 2021 that he paid a courtesy visit at the residence of the former President to seek forgiveness.

He noted that Kufuor told him (Allotey) that he had nothing against his candidature despite all the lies he has peddled against the former president. However, the once loyal member of the NDC insisted Kufuor should say something and until the former president made a statement that he has forgiven him, he was not going to feel okay which Kufuor accepted and said he has forgiven him.

‘I’m so happy in my heart. I’m so happy in my soul that at long last someone whose name I destroyed with others has forgiven me. He told me there was no need for me to beg but I told him, if you forgive me, Heaven will forgive me so accept that I wronged you.

Also READ: BREAKING: Ken Agyapong confesses Akufo Addo is in full support of his threats and verbal attacks against journalists in the country (VIDEO)

“He still insisted that I did what I did due to the nature of our politics, so there was no need for me to beg him. But he later said that he believed I did it because of propaganda and if I have come back to apologize then he has forgiven me. He told me God has forgiven me and that he has nothing to add but I told him to say something so that my soul will rest then he said ‘you are forgiven,’” he said.

Allotey Jacobs has said that in the past he was among some individuals within the NDC party that said all sorts of lies about the Kufuor-led administration in a bid to make the NPP party unattractive in the eyes of Ghanaians so the NDC could win political party.

One of such fabrication was that Kufuor took a Bribe of $5 million from a Kuwaiti oil magnate.