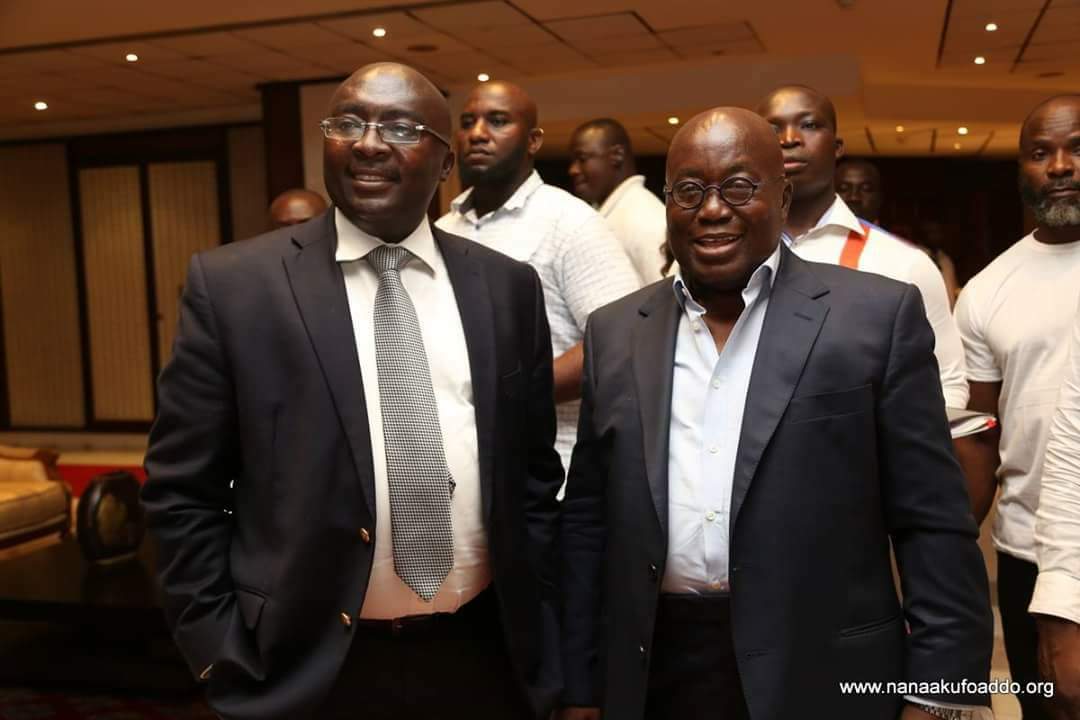 Vice-President, Dr Mahamudu Bawumia, has lashed out at Former President, John Dramani Mahama, who according to him (Bawumia), has scored A1 in talking but F9 in developing the economy when he (Mahama) was given the mandate to govern the country.

The former president, at the unveiling of his running mate Professor Naana Jane Opoku-Agyemang on Monday, July 27, said the December 7 elections “will be a referendum on the term of a president who has no real solutions for Ghana, a president, hell-bent on doing whatever it takes to stay in power – including, against sound advice, replacing the very voters register, which brought him into office”.

But in a lengthy Facebook post, Bawumia noted that the 2020 elections will be based on track record of Former President John Dramani Mahama and President Nana Addo Dankwa Akufo-Addo.

According to Dr Bawumia, while Mahama has spent 8 years in office from being a Vice-President to becoming a President, his (Mahama) track record will be compared to President Akufo-Addo who has spent three and half years in office.

He stressed that the battle “is not about what you say in opposition”.

“It is about what you did in government,” the Vice President stated.